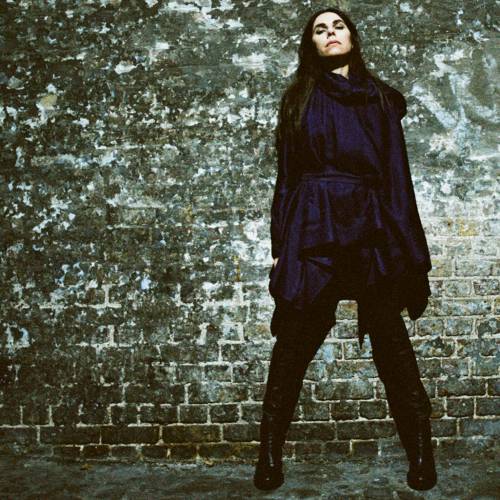 Concerning PJ Harvey, there are two straight up facts:

Is it the pioneering way she stretches and bends genres to suit her being? Or is it simply her ravishing ability to pen better lyrics than Morrissey and melody better than Marr? Whatever the reason: there really is nobody like, PJ Harvey.

Off the back of the recently-revealed statement, unveiling her forthcoming album, The Hope Six Demolition Project, the forty-six year old has made her brand-new track, ‘The Wheel’, available to stream.

Hold your breath. This is a good one.

The Hope Six Demolition Project might be PJ Harvey’s ninth studio LP to date (and her first in four years), but – if the repetitive enthusiasm of ‘The Wheel’ is anything to go by – this record may already be on course to rival the brilliance of previous efforts, Let England Shake (2011) and To Bring You My Love (1995).

Compared to the likes of ‘The Last Living Rose’ and the legendary ‘Down By The Water’; ‘The Wheel’ seems to channel a more tunnel-vision air of rock-and-roll. Banished is the abstract route Harvey usually treads and gone are the array of instruments knocking around the shop. Instead, Harvey has bee-lined for repetitive rhythm guitar riffs and heavy backing vocals to create an almighty statement. Harvey is reigning again. A sheer pointer towards innovation.

‘The Wheel’ isn’t simplistic, it’s minimilistic. It’s PJ Harvey showing off her raw ability to succeed – regardless of how produced, how obscure or how stripped back her mood is. ‘The Wheel’ is only the first tantalizing taste of what’s to come. Whatever is looming in the shadows, and whatever The Hope Six Demolition Project might bring, it’s about to allow PJ Harvey to enter her own elite.