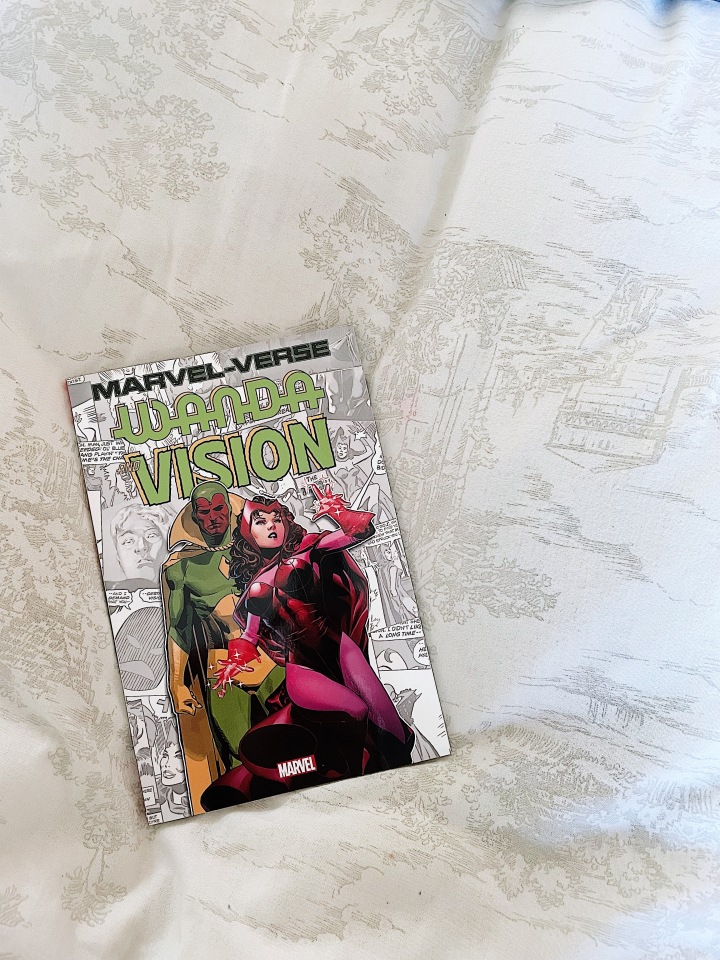 Here to serve as inspiration and to document the good, the bad and the ugly – here is every book I read in January 2022. There’s a modern-day holy scripture, a norse mythology-inspired tale, and a science fiction epic to trump the rest.

Welcome to the first of twelve What I Read This Month pieces for 2022. Twelve months to hit my goal of reading 100 books again this year. Can I do it? With 13 books ticked off January, I am off to a flying start. I’m in with a chance.

As always, follow me on Goodreads to keep up-to-date with what I’m reading, my in-the-moment thoughts and feelings, as well as to gain some purchase recommendations.

The Exploits of Moominpappa: Described by Himself
– Tove Jansson

The exhilarating life story of Moominpapa spans decades. It finds our favourite Moomin man recounting his orphaned upbringing, an odyssey of adventure, and chance meetings with love. Tove Jansson’s The Exploits of Moominpappa is rich in humour and offers the perfect means of escapism. It’s obviously the truth, and nothing but the truth. Right?

Harry Styles fans – save yourself the heartbreak. The narrator of In Watermelon Sugar (an American postmodern post-apocalyptic novel) is detached, unlikeable, and gives a minimalist recount of the world in which he inhabits. It’s almost alien-like and very uneasy. The crescendo of action is both bizarre and triggering. In a nutshell: I hated it. Enjoy.

The second in Philip Reeve’s Mortal Engines series, Predator’s Gold, sees protagonists Tom Natsworthy and Hester Shaw back in action. There’s betrayal, abducted child spies, and a resurrection made with cold, hard steel. Mortal Engines is a futuristic steampunk series which is so easy to enjoy. Predator’s Gold might just be the best yet.

The fifth in Tove Jansson’s Moomin series, Moominland Midwinter, sees Moomintroll’s quiet hibernation slumber disturbed. With all his family asleep, Moomintroll explores the not-so-silent world of winter in Moomin Valley. Moominland Midwinter is a heartwarming, magical read which is both deep and profound. Sometimes, a lone adventure is exactly what you need.

I honestly believe that Skincare: The New Edit by Caroline Hirons should be prescribed reading. Covering everything from pregnancy skin to maskne, the subtle difference between SPF 30 and 50, what really causes cellulite, and what products you should be investing in – Skincare: The New Edit has it all. Caroline Hirons is a goddess. I’ve learned so much from Skincare and it’s only just beginning. Trust me – you need this. It’s the bible.

An abandoned theatre, jail time for Moomins, and a guide to choosing your own family – Moominsummer Madness by Tove Jansson really lives up to its name. A charming story set in hot, lazy summertime, Moominsummer Madness covers so much ground with such delicate, beautiful prose. It’s mad fast-paced in the best possible way.

A synthetic android, Vision, and chaos-manipulating witch, Wanda Maximoff, get married, team up with Peter Parker’s Spider-Man, and save dogs in this collection of Vision and Scarlet Witch comics. There’s cameos from Ultron and Clint Barton’s Hawkeye, and a re-telling of Vision’s origin story. Filled with fun and great storylines; Marvel-Verse: Vision and Scarlet Witch is a great entry-level comic book collection.

The Messenger of Athens
– Anne Zouroudi

I somehow when into Anne Zouroudi’s The Messenger of Athens thinking it was Greek Mythology-inspired murder mystery. It wasn’t. Instead, it was a small town: small mind mentality character study where someone gets tar and feathers poured on their head. I hated it.

Michaela Coel is just so fucking cool. The multi-faceted Coel’s first book, Misfits: A Personal Manifesto, is a razor-sharp discussion of transparency, class, gender, and race within the television and film industry. If you’ve ever felt like you don’t fit in, then Misfits is to be your holy scripture.

Genevive Gornichec’s The Witch’s Heart is an enthralling tale inspired by Norse Mythology. Giantess and witch Angrboda, is mysteriously resurrected and meets the Infamous trickster god, Loki. He gives her back her beating heart, and a devastating love affair commences. Sacrifice, betrayal, and diving head-first into the inevitable, The Witch’s Heart is a must for mythology lovers.

Set fifteen years on from Predator’s Gold, Infernal Devices by Philip Reeve sparks another adventure for Hester Shaw and husband Tom Natsworthy. However, this time danger comes from the abduction of their daughter, Ren. Facing old truths and reigning old flames, Infernal Devices is a scorching third instalment to the Mortal Engines quartet.

Thanks a Lot, Mr. Kibblewhite: My Story
– Roger Daltrey

Formed in 1964, The Who are one of Britain’s most prolific bands. In Thanks a Lot, Mr. Kibblewhite, founding member and lead singer, Roger Daltrey, recounts his calling to build guitars, his solo career, and what really went down on tour with The Who. From Pete Townshend’s 2003 arrest, to Kieth Moon’s death, Roger Daltrey’s autobiography, Thanks a Lot, Mr Kibblewhite, bares all its secrets. It’s addictive.

The epic which heavily inspired Star Wars, Dune by Frank Herbert is complex and rich. World-building on a colossal level, Dune follows Paul Atreides as he arrives and tries to survive on desert planet Arrakis (known as Dune). With danger and deceit weaving through every page, this is a sci-fi story of epic proportions. Dune is one of the best novels I have ever read. It’s worth the time.