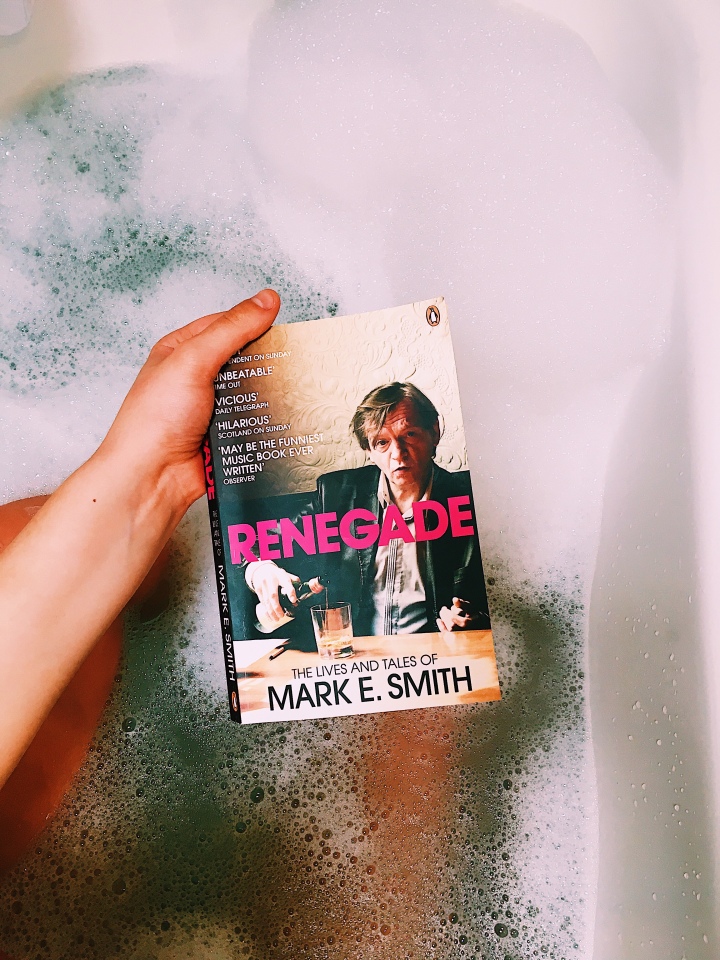 For book-loving English students like myself, the month of May always seems to herald in a new era. IE. The finale of exam season and the ability to pick up anything that does not revolve around course modules.

Hurray, get out the margs’; we are reading tonight, honey!

Because of my new-found-but-sadly-not-infinite freedom, I thankfully banished the cannon (almost) in May while picking up some non-fiction works of art and broadened my knowledge of the history of Manchester’s club scene.

Keep up with me via Goodreads & purchase all of the books in this post via affiliate Amazon links.

The Haçienda: How Not To Run A Club by Peter Hook
4*

Hooky’s self-indulgent account of drugs, drink and his little Manchester club, – known as The Haçienda – was rich. With gangsta’s on the left, music on the right, Morrissey revolving his bouquet around the stage in the centre and New Order & The Happy Monday’s spiralling out of control on the dance floor; The Haç’ was where it was at.

Peter Hook’s compelling literary account of the Haçienda’s hay-day is simply a triumph. Despite its griminess, we all not-so-secretly want a part of it for ourselves.

The Rosie Project by Graeme Simison
1*

The first in the series, The Rosie Project… It was mundane. It was sexist.  It was ultimately pointless.  It was almost as fun as reading The Picture of Dorian Gray (more on that to come). My mum has spent 2 years reading this novel and is yet to reach the end, I did it in a week so I could throw it out, saving her the hassle like a good daughter should. 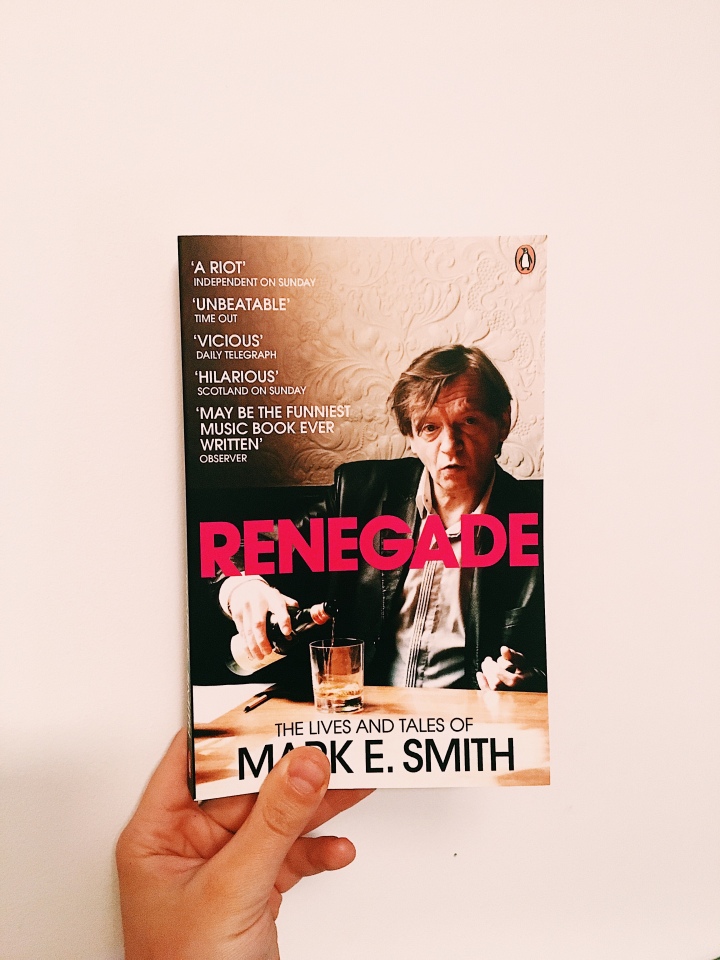 Renegade: The Lives and Tales of Mark E. Smith
4*

Branded a git, a bastard and the lark by well-wishers after his death, Mark E. Smith and his no-bullshit approach to life made him a northern novelty.

In Renegade, we actually can empathise with the rife sackings of The Fall; think Mark as somewhat of a victim and that the big hoo-har of his drinking problem? What bloody drinking problem? A must read for any Manchester music fan, even if you think The Fall are shit.  I mean, I almost LIKE the literary version of Mark?

The Silkworm by Robert Galbraith
5*

Crime is a genre saturated with down-and-out detectives, solving riddles with an unlikely companion and a terrific mind. That however, has not stopped the second literary outing of Cormoran Strike – The Silkworm – being sensational.

Written by J.K Rowling under the pseudonym of RG, the novel centres around a sadistic murder, forcing a thick air of questioning whodunnit? and constant look-away-now moments. The satisfaction of being pipped to the post when pointing the finger; the mind of Rowling never fails to impress. 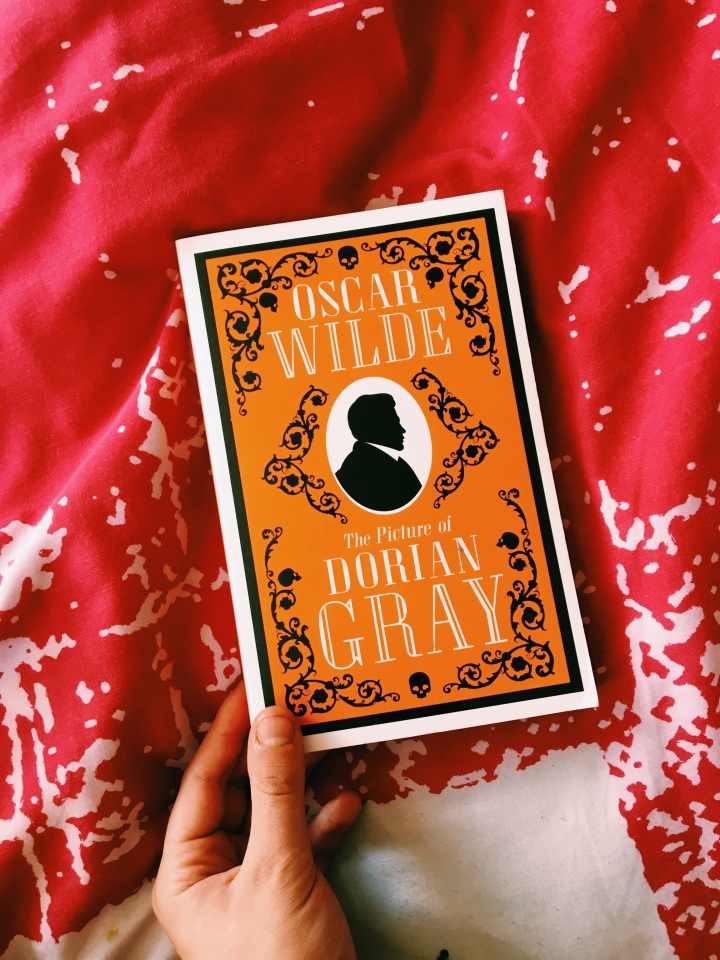 The Picture of Dorian Gray by Oscar Wilde
1*

The exception to my cannon ban, The Picture of Dorian Gray is a classic I just missed the hype boat on. Wilde’s imagery and poetic craftsmanship is not to be falted, but the story itself is a hollow non-starter.

A deflation similar to that created by reading F. Scott-Fitzgerald’s The Great Gatsby – just not worth the effort. Sorry, Wilde, I’m sure your reputation shall not be tarnished with my scathing sentences.

One thought on “Book Reviews: May”