I have always wanted to inhabit another world.

Perhaps I would like to reside within Chalk. Accidentally stumble upon and become a sidekick/fast friend to Tiffany Aching and the Wee Free Men.  Dance all night at the Yule ball to The Weird Sisters, or perhaps people spy in The Three Broomsticks over some Fire Whisky with my fellow Hufflepuff’s.  Being somebody who I am not in a world which I do not (and can ultimately never, *sob*) live in has always been my dream.

The idea of creating a fictional world which has a variety of walking, talking, world-widely adored characters – who perhaps have supernatural powers or fascinating abilities – is magical.  What is more remarkable, however, is that regardless of how diverse or how eccentric a character can be, there is usually some aspect of their personality (a flaw or a peak) which you are able to resonate with and warm too.  You are able to see into another being’s mind in a way which is impossible in real-life.

I celebrate and congratulate and shed tears over authors who can physically pour a draft of the unknown into readers brains through the use of words.

J.K Rowling, Terry Pratchett, Cornelia Funke and Phillip Pullman have created and enriched my childhood and allowed me to invest my wildest imaginations into their writings.  I can stand in the library of Inkheart and smell the archaic pages, I can feel Pantalaimon flitting around my ears and of course, how could one ever doubt that Discworld stands upon elephants riding which ride on a turtle back? 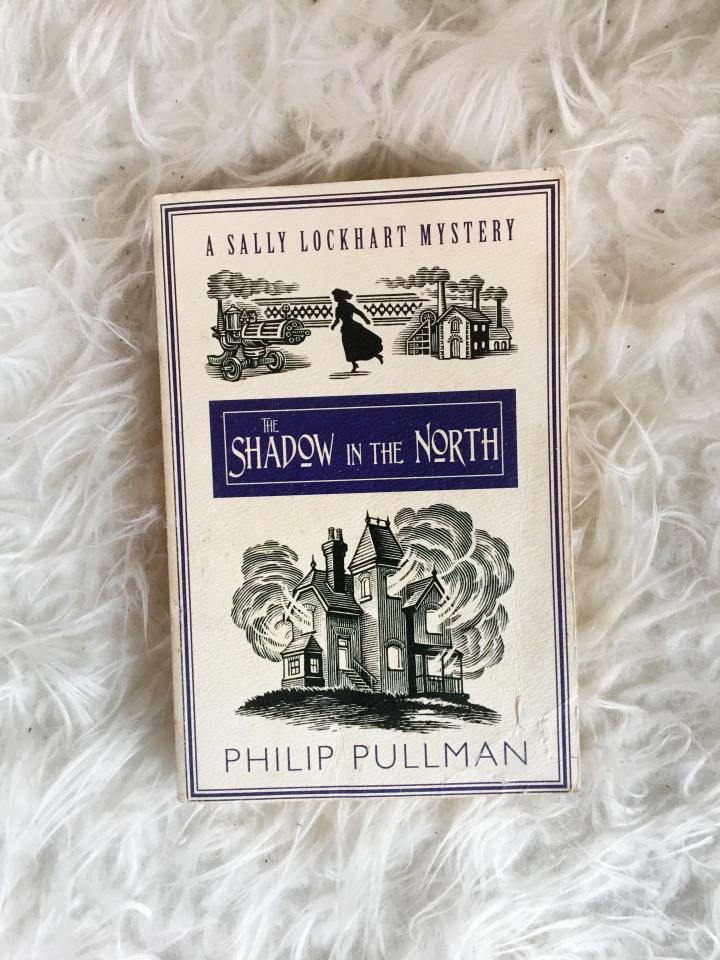 Reading and being welcomed into the world of Harry, Ron and Hermionie and feeling emotionally connected to *that* moment when Albus Dumbledore died (should I have mentioned spoiler alert?).  When I scream at Sally Lockhart and implore her to run faster than she has ever run in her life.  Even when I uncontrollably sob as I turn the final pages of the Twilight saga (yes, I see you sniggering) the feelings and intense levels of intoxication are unlike anything else imaginable.  The worlds, which are created, allow me to escape my own, for just a short amount of time.

Fiction novels allow me to be anywhere, at any time, in any place. I can look how I want and be perceived as being in possession of any thoughts, feelings and actions I desire… All I have to do is pick up a book.  That for me is my true calling.  Those books that change your perspective and jolt you into another realm are the ones I cannot do without.

One day, I hope there will be a world in which I can create and welcome those who are lost on their journeys in with open arms like so many novelists have done for me.  That kid who curled up in the corner with a novel, never saying a word will be another’s lighthouse.  And so the cycle continues.