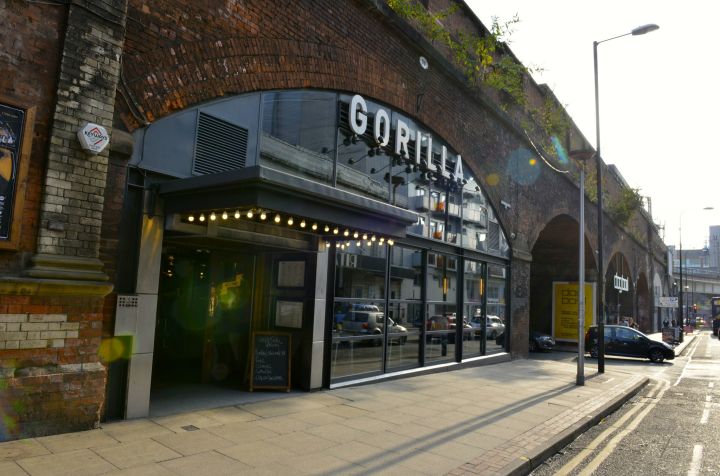 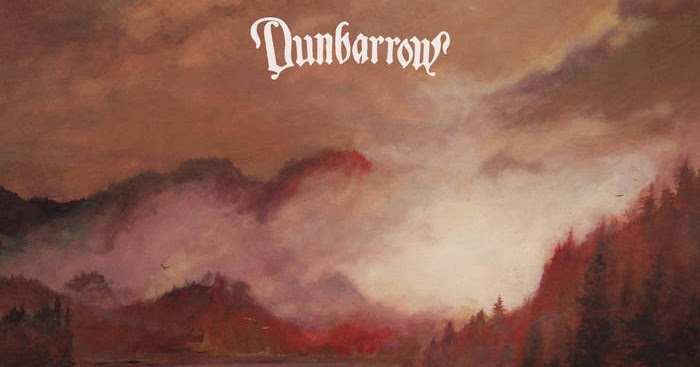 If upbeat metal music is your jam, then look no further than Norway’s Dunbarrow. They play NQ’s Aatma, and are bringing along some speed metal friends, Glasgow’s Midnight Force and native Mancurians Aggressive Perfector. Definitely not for the faint hearted but ultimately aimed at adrenaline junkies. 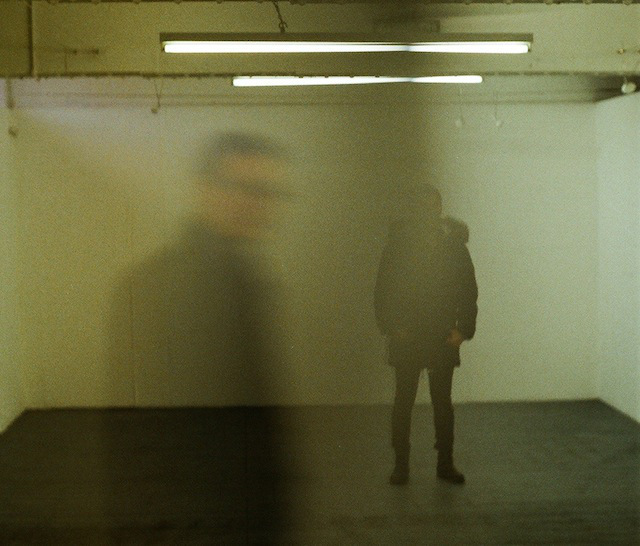 The dimly lit, living room set up of the Castle Hotel is about to be invaded by a couple of local lads, who will set the room on fire with electrifying electronic. Straight from headlining the Squarewaves Stage at Hull’s Humber Street Sesh Festival,  Worriedaboutsatan are back doing what they do best in Manchester, and have recruited Sunset Graves and Thomas Ragsdale to help them out. 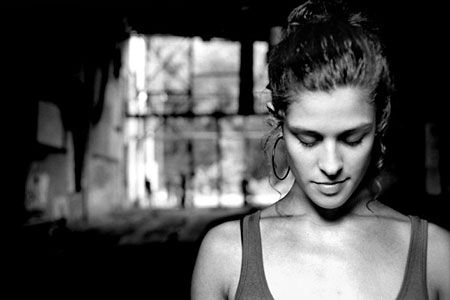 It’s almost impossible to attend a bad gig when it’s held at the Soup Kitchen. On Wednesday night, witness Minneapolis’ own Dessa hypnotise the crowd with her honeysuckle vocals and sweet spoken word rampage. Something a little bit different to spice up your Wednesday night. 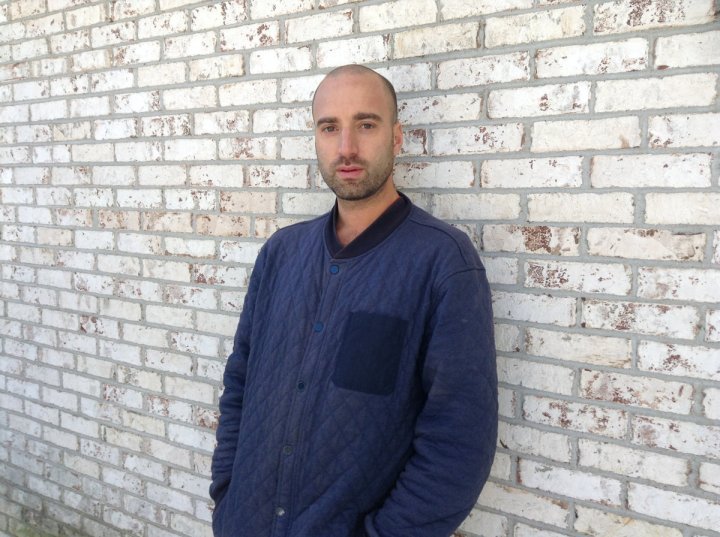 Taking over Islington Mill with a combination of heart-racing solos and dubious amounts of b2b’s, attending Bill Nace and Jake Meginsky’s stint in Salford has never been so appealing.  Expect roaring instrumentals and a luxuriously calm sections to make your mouth fizz with excitement. If you’re looking for an out-of-the-ordinary event to attend this Thursday, you know where your calling is. 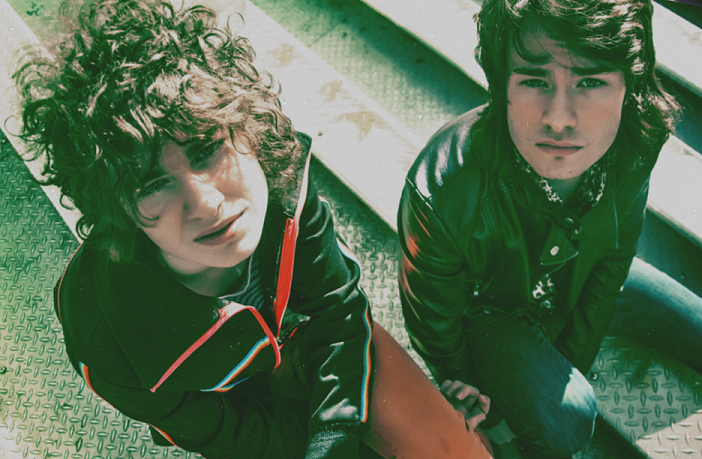 Maybe the hottest, up-and-coming duo to hit the scene, Maybelleen set up shop at The Grafton Arms this Friday night. Nasally vocals, tinted with a preppy, poppy 80’s vibe – bring back the past with the sound of the future.

Makoomba @ Band on the Wall

Set your world on fire; get your body grooving and your best dancing shoes on, because Makoomba are taking you on a journey across the ocean. With their unique blend of Afro-Fusion energy, the Zimbabwean six piece are a raw bundle of pure power, and are expected to light up even the darkest of days. As seen on Later with… Jools Holland, Makoomba at Band on the Wall is a feeling everybody should experience. 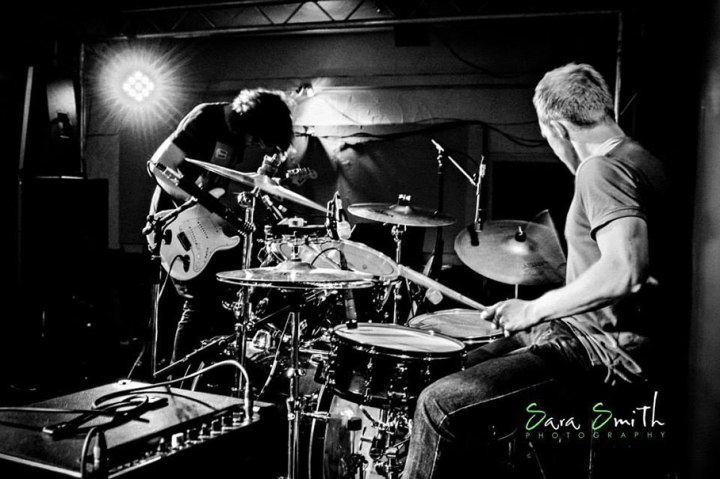 Swanky, indie café/bar by day and the most sought-after gig venue in Northern Quarter by night – the Night & Day Café are proud to host four piece Black Sonic Revolver. Hailing from Manchester, the band like to rely on their cutting-edge, American-inspired rock and roll sounds to bring in the swarm of fans to their feet. Don’t be surprised if tickets sell out, it was your own fault you didn’t jump on the bandwagon fast enough.