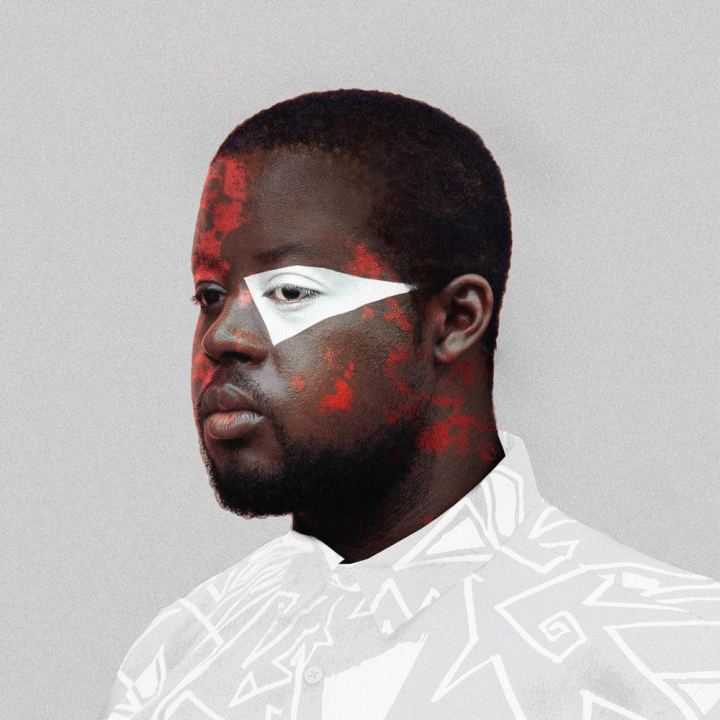 Who doesn’t like a bit of cheesy, 80’s pop-influenced electronic dabbling? We do, we do! We’ve previously featured the funky sounds of Daniel Wilson before on Cigarette Sounds, making him officially ‘Cigarette Sounds championed’… Does that have a contagious ring to it?

Prince might be dead, but a rejuvenated, modernised version of his soul lives and breathes inside of Daniel Wilson. The proof? The funky new single to air from Wilson, entitled ‘Sinner Of The Week’. Driven by a soulful vocal and a piercing progressive beat – Wilson has created the ultimate hatchback-down, wind-through-your-hair driving through LA looking at palm trees soundtrack. Although for me, it is currently soundtracking a miserable day in Northumberland… But this music can transport me anywhere.

Impossibly brilliant to groove and grind too, Wilson’s ‘Sinner Of The Week’ makes him a true contender for the electronic pop throne. Move over world, there’s a new Prince in town. “The old gods have packed up and retreated, while the new ones poise and prepare to take their seats. Daniel Wilson is a to-be great. Mark our words.

Get yo groove on!