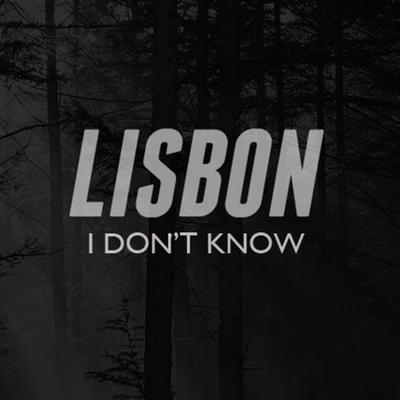 Although they may claim they “don’t know” where they’re going, the North East’s own slice of sweet summer have proved their sights are locked on swimming in the mainstream of indie rock, due to the release of their brand-new track, ‘I Don’t Know’. Immerse yourself in the soon-to-be band of the frenzied festival season who are simultaneously managing to soundtrack blissful nights on the beach: Lisbon.

Lisbon’s latest single, ‘I Don’t Know’, is a concoction of exploding euphoric undertones and pure, pioneering indie. Recorded at Rockfield Studios and produced by the iconic Gil Norton [Pixies, Foo Fighters] the track sings the Geordie boys’ praises while establishing to the world their thirst for success.

If ‘I Don’t Know’ achieves anything, it’s that the creation of the ideology that Lisbon may be the rising underdogs of 2015 is well on its way to being achieved. Sit back and relax, the future of the indie scene lies within Lisbon’s back pocket.

‘I Don’t Know’, the fantastic new track from Lisbon, is available to listen to below: