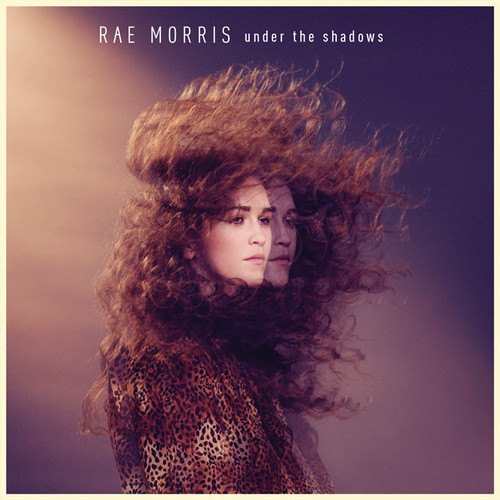 Soon to be crowned the golden girl of 2015; Rae Morris has laid her final foundations down in the lead up to the drop of her debut album, Unguarded, by finally releasing the brilliantly haunting new single: ‘Under The Shadows’.

Radiating confidence and proving the future of music rests safely in her palms, is Morris’ ‘Under The Shadows’, first premiered on Zane Lowe’s Radio 1 show back in November 2014, but has seen official release on January 11th.

The twenty-one year olds ‘Under The Shadows’ is a crescendo of dark, sultry vibes tinged with a Florence & The Machine-esque. Sporting a vocal performance stooped in vivid emotion, an intense lingering impact is created by Morris, making her latest single define her already-forceful silhouette which looms over 2015.

‘Under The Shadows’, the fantastic new track from Rae Morris’ forthcoming debut album Unguarded, is available to purchase and stream below.